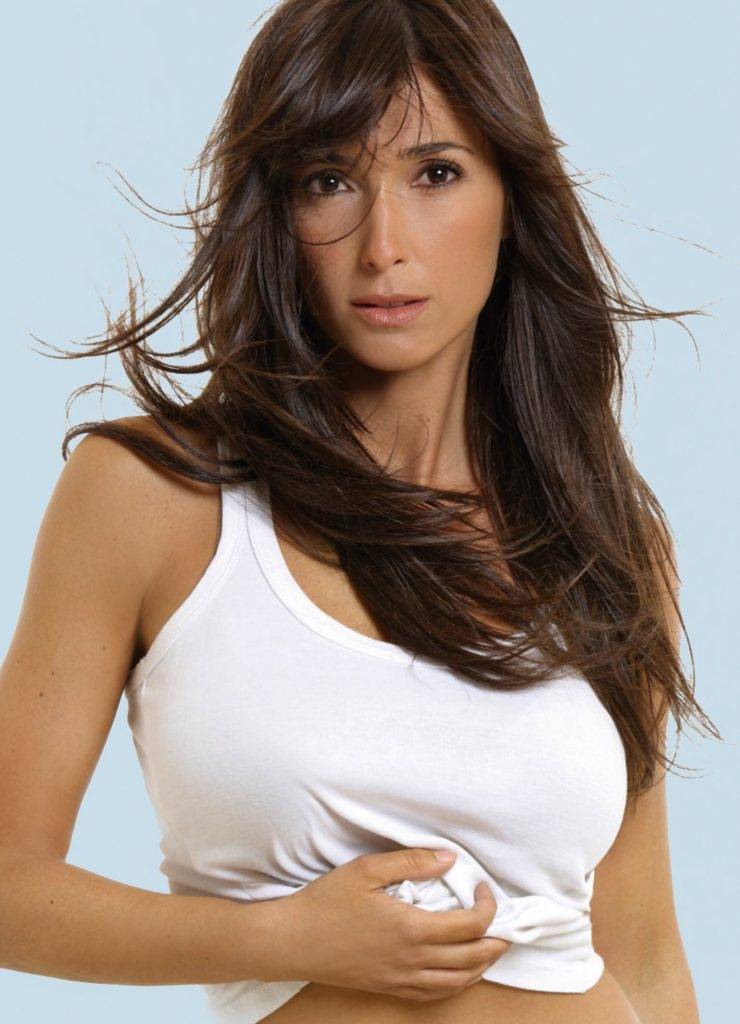 2btube, a leading Spanish digital media group, brings on board Susana Yábar, an internally recognized and awarded Presenter and Host, into an ambitious project. Ms Yabar has been selected to host five 2btube’s productions:

-Evolution for FunFit Moms: She will interview and follow 24 fun-fit moms as they undergo their body transformation.

-2b-land, a real life series of the lives of 2btube talent across the United States. Susana Yabar will follow and interview the most important Spanish-speaking influencers of the company.

“We are thrilled to be joining forces with Susana Yábar”, explains 2btube CEO Fabienne Fourquet, “She has managed to build a huge fan community and we want to bring something unique to the table, and further enables us to continue and expand on our mission to be the leading Spanish producer for digital platforms”.

Ms. Yabar’s career achievements over the span of nearly two decades are truly extraordinary.  As a nationally respected and award-winning television personality in Spain, she starred as the five-year television host of “Kosmiclub”. She has also had many roles on prominent shows including the award-winning travel docu-reality series “Españoles en el Mundo” (“Spaniards in the World”) and the Spanish edition of the hit reality show “Survivor”.

Following her success on television, Ms. Yabar established her online persona as a Vlogger on YouTube; she has amassed a significant following of over two million people through several fitness channels and is the second most followed YouTuber in the fitness category in the Spanish-speaking world. In 2017, she was awarded the YouTube Play Gold Button.